More than 40% of loyalty program reward points are never used. In part, because many points are earned for products or services rarely used. It is also true that many issuers of reward points have not deployed the smartphone-based redemption systems desired by a growing number of their customers.

Giift created a global marketplace in 2012 to let consumers convert reward points they can’t use into gifts they want.

There are 25 million consumers in the Giift.com marketplace.

The company started in Singapore, where it could easily connect issuers of points with merchants looking to find new customers. Giift works with banks, airlines, retailers, and other businesses to create a closed-loop network outside of in-kind operations such as airline miles for flights and hotel points for rooms. Its marketplace lets issuers work only with redemption partners of their choosing. The Giift platform is optimized for mobile redemption of reward points. In the Middle East, consumers remain interested in redeeming points at the Giift website. In China, 100% of redemptions occur using a smartphone.

For redemption of loyalty points, consumers use Giift’s proprietary technology to create private label prepaid cards they use at participating merchants. In China, Giift works with Alipay and WeChat Pay to assist in QR code-based redemptions.

Mobile users download the Giift  app or use the Giift tool integrated with the mobile app of their loyalty points issuer.

Banks can outsource loyalty programs to Giift. They integrate with the marketplace and then customize the redemption option they want to offer their cardholders. Integrations take from 30-90 days. Giift says midsized banks get a loyalty program that looks like a program from a big bank.

So far, 27 credit card issuers have integrated with Giift, which also works to facilitate promotions between issuers and merchants. 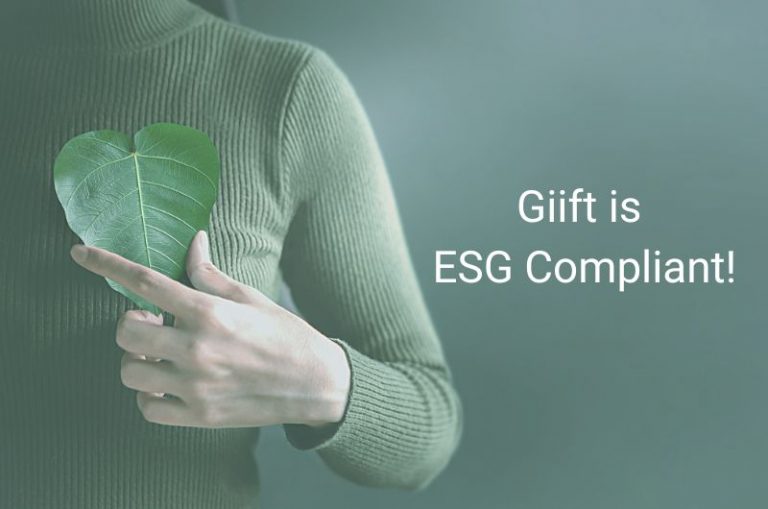 Environmental, Social, and Governance are more than just ticking boxes on a list. It’s a way of running the business and representing what is good in this dynamic world. It is about believing in us ...
News
Read More 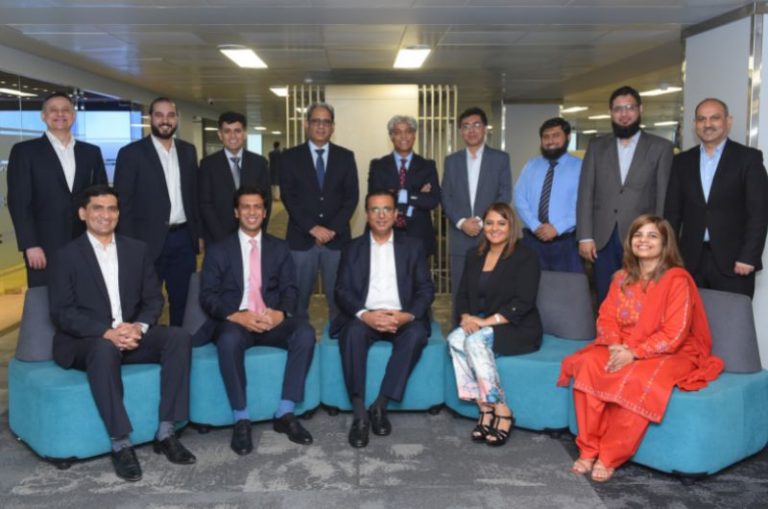 Giift Disrupts Pakistan’s Loyalty Space With First-Of-Its-Kind Collaboration
It is an immensely proud and exciting moment for Giift to introduce the first-of-its-kind Enterprise Loyalty Solution in Pakistan ...
News
Read More 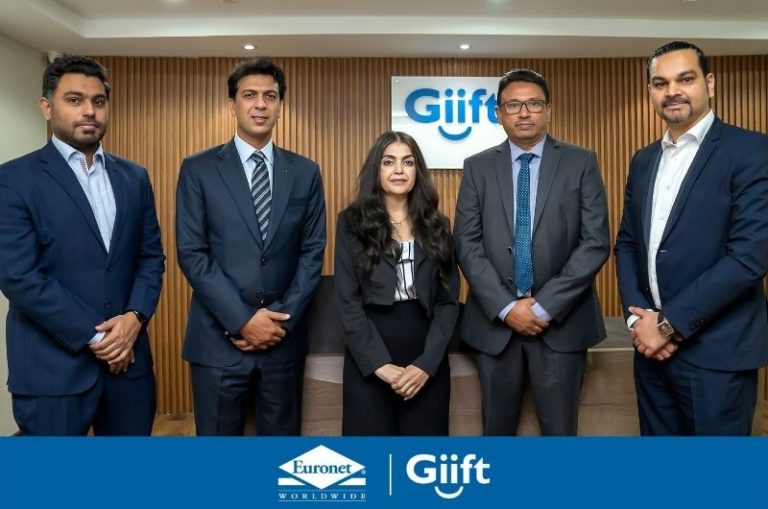