The Evolution of Loyalty Programs

Loyalty Programs have survived the test of time, rather they have flourished. Since as back as we could trace, Loyalty rewards have been around to engage customers and promote retention. Today, they are much more sophisticated and exist in all forms to satisfy the requirements of merchants from conventional brick and mortar shops to online e-commerce platforms and everything in between. Let us dive into the history of how they came to become an important and essential part of marketing.

The introduction of loyalty programs can be traced back to the late 1700s It all started when retailers in America started giving customers copper tokens on their purchases. The customers could exchange these for future purchases. Gradually, it grew on to be a common practice for customer retention throughout the 19th century. Eventually, the copper tokens were proving to be expensive for retailers in the long run, and hence the concept of customer loyalty had to take a newer form. 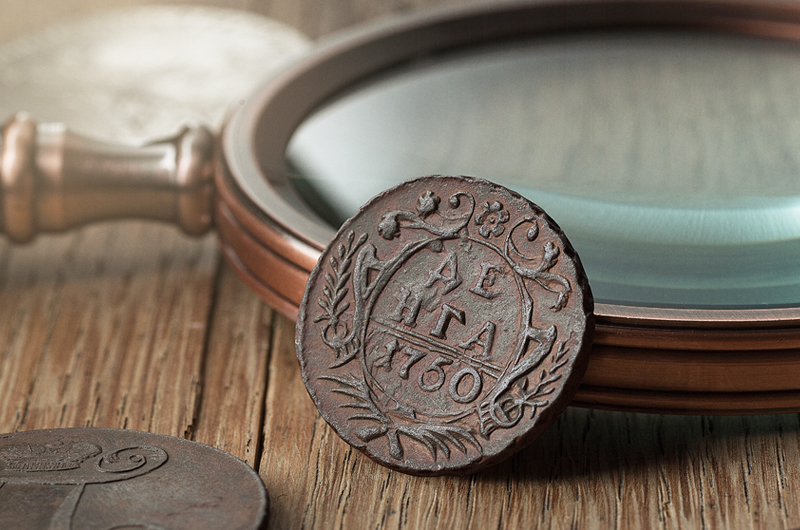 Later, in the 19th century, Green Shield Stamps were introduced. This, in a way, can be called as the first of retail loyalty programs. Customers collected stamps affixed to booklets and redeemed them at various markets, stores, and gas stations. This quickly became popular with customers as they used them widely.

A new idea was then introduced by Betty Crocker, a popular American baking company in 1929. They attached coupons to their baking mix ‘box tops’ that could later be redeemed for rewards. This gave birth to brand specific loyalty programs and made way for the biggest idea, we know today – the frequent flyer miles program.

In 1981, American Airlines launched the first ever frequent flyer program! American Airlines computerized databases and started rewarding their customers, thereby encouraging them to fly with them over competitors. The AAdvantage, at one point, was being viewed as the best frequent flyer program in the world. Their customers could redeem air miles for flights. Other airlines started entering the fray too. Customer loyalty programs had started gaining momentum and with more travel picking up, there were more customers looking to redeem air miles for flights and get more privileges. From travel on to hospitality, in 1983 Holiday Inn was the first hotel to initiate a membership rewards program. This was followed by Marriott in the same year. Hotel reward programs were flourishing as it was being used as a customer retention strategy in an increasingly competitive market. More than a decade later, loyalty cards entered the scene! In 1995, Tesco, the UK Supermarket brand, studied customer behaviour with the help of technology and started rewarding customers through loyalty cards! This revolutionized the loyalty industry. More cards soon started appearing across the various industries and sectors.

Today, with marketing automation technologies, we are seeing the trend of the customer journey gaining vital significance as customers get rewarded at various steps. With data-driven marketing becoming mainstream, customer personalization is a vital key for the brands. Artificial intelligence is being applied to customer loyalty programs to further enhance and solidify the customer experience with the brands.

The Loyalty Programs have come a long way since its inception and keeps ever evolving for the betterment of customer engagement! 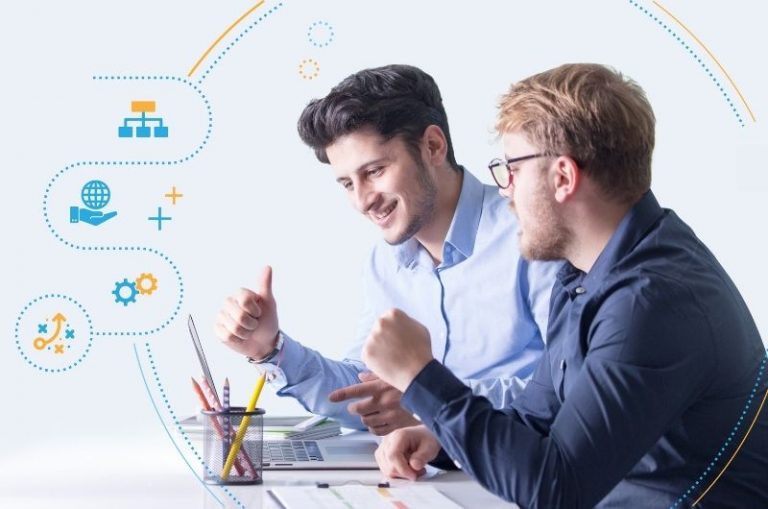 Finding Deeper Value for Customers
Every business craves to forge an unbreakable bond with its customers. In today's economic climate, it has become more imperative than ...
Blog
Read More 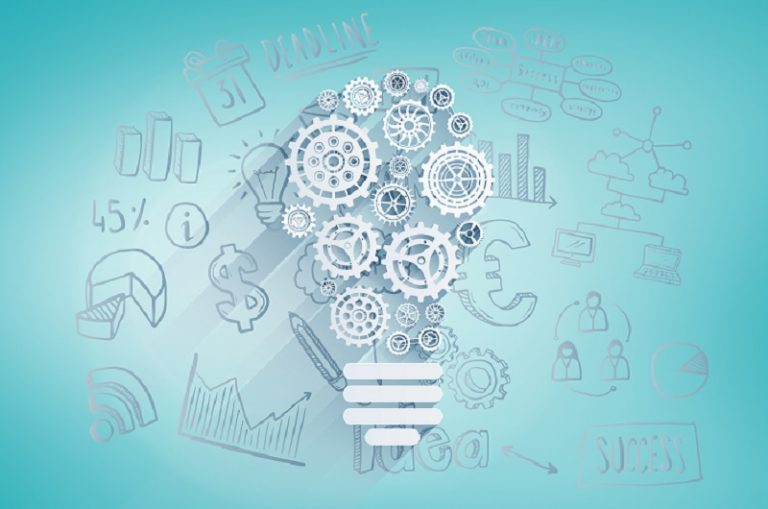 Game-Changing Loyalty Technology
Integrating technology to amplify your business has become the need of the hour. Since the trying year of 2020, businesses have left no territory unexplored to fulfill ...
Blog
Read More 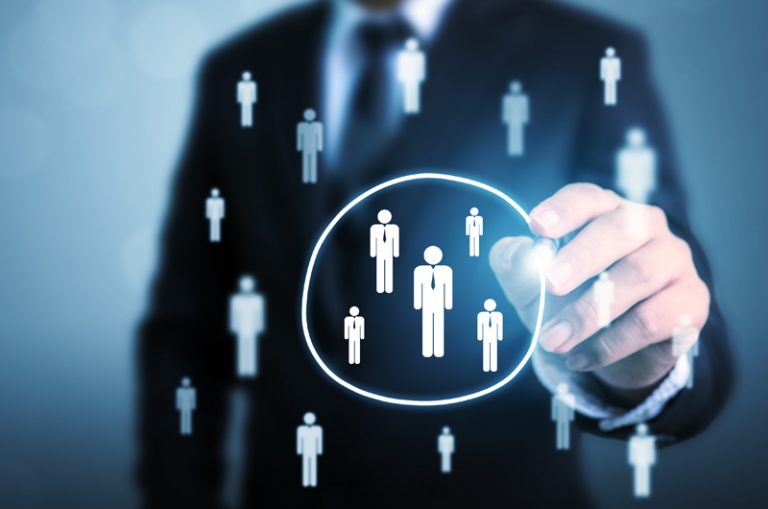 Customer Segmentation, An Ace in The Loyalty Game!
Companies all over the world are trying new things to come up with solutions to keep the customers engaged and gain long-term customer loyalty. It can be a challenging task ...
Blog
Read More